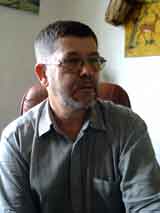 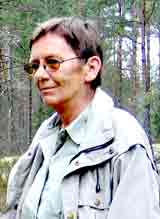 Gunilla was born in the middle of the 40ies and grew up in Stockholm together with her two brothers.

Both her parents worked at the Royal Institute of Technology, in a very international atmosphere. Already at an early stage, this awoke her interest in the world. The family spent their summers in their summer cottage on the shores of Lake Öringe.

Bertil was born in Stockholm at the end of the 40ies. His father was an engineer and his mother a housewife. His elder brother was about two years older; Bertil also had two younger brothers.

From an early age Bertil developed an interest in technology. To begin with it was his father who had to find an answer to his many questions, but soon the father was the one putting questions to Bertil. Bertil was also the first private person in Sweden owning a computer – a PDP8.